This project entailed the alteration of an existing commercial building to revitalize and rebrand the property in order to attract new commercial tenants. The building underwent a complete façade over-cladding which involved installing a new glass curtain wall over the original brick facade. A major part of the interior work on this project was to remove four existing columns to open the lobby and other commercial spaces. Reinforcement of existing roof areas allowed the terraces to be used by the occupants. 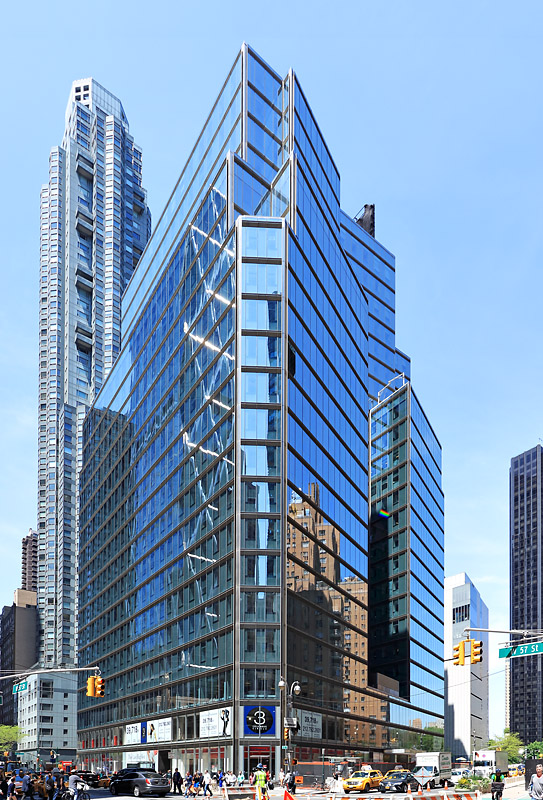 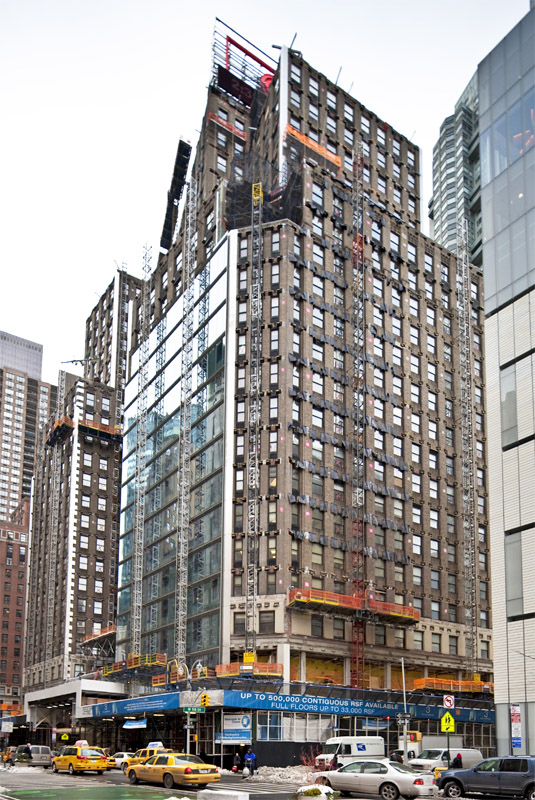