The former National Biscuit Company (Nabisco) factory in Chelsea consisted of 21 separate buildings ranging in size from three to ten stories. Over the last two decades, the entire complex has undergone a massive conversion into a combination of a retail marketplace, television studios, and office spaces. GACE has been involved with many of the improvements there, including vertical additions, new elevators and stairs, raising and lowering the floors to bring uniformity to the concourse area, façade and sidewalk repairs, new bridges, new canopies, column removals to facilitate open spaces, extensive openings in existing walls, and build-out work for the tenants, including Google, Major League Baseball, Food Network, and Oxygen. 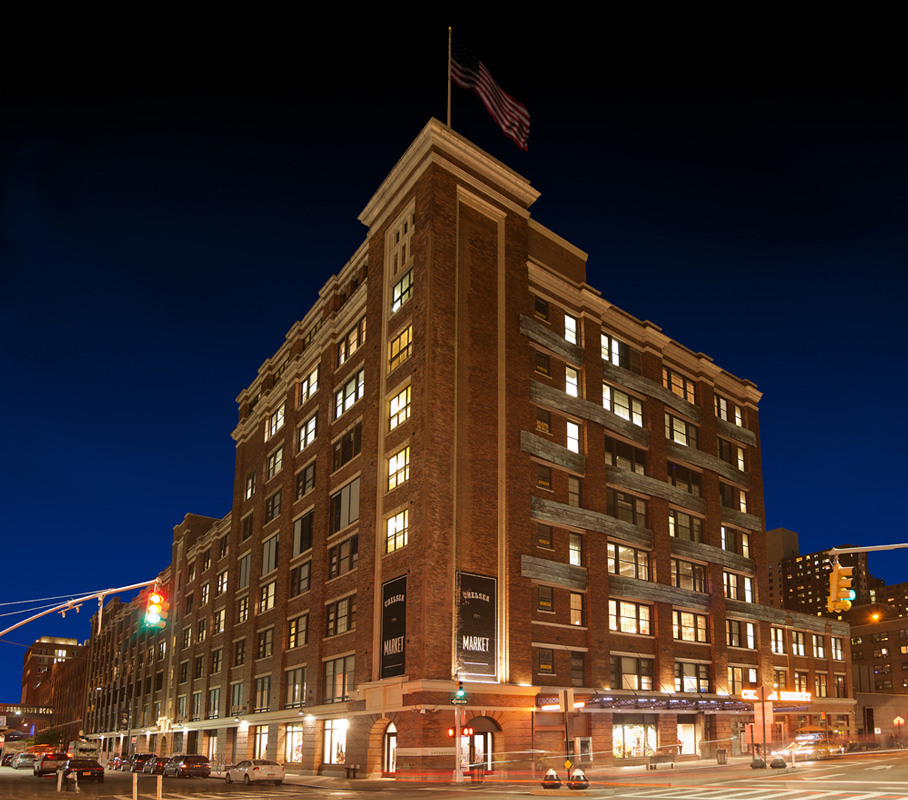